The Olympus PEN EE2 in Cochin 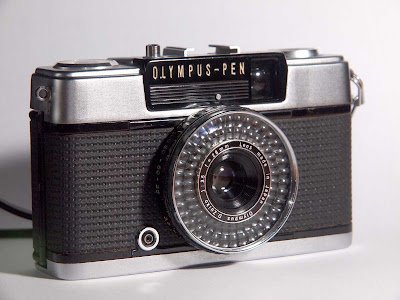 If you’re interested in the camera’s history, read on. Otherwise, skip to the photos below. These are rescanned photos from hard copies taken in 1993.


My father bought this camera in 1977 when I was 3. He gave it to me when I was 10. It has served me well till now for 28 years and continues to generate outstanding photos albeit the good old analog way.


The PEN series was a breakthrough from . These were the first half frame cameras produced which became such a rage that they were copied later by all other manufacturers. A half frame camera utilizes only half the space on the film roll. As a result, a 36 frame roll will generate 72 snaps from these little devils. During their day, they were great value for money and their miniature size was a revolution as it fitted into anyone’s pocket.


Designed by Maitani Yoshihisa, the PEN was introduced in 1959 and was the smallest camera made then to utilize regular 35 mm film rolls. The name PEN was given as it was supposed to be as portable as a pen.


The PEN EE2 was made from 1968 to 1977 and was a real point and shoot with manual adjustable settings and had a 28mm f/3.5 lens. No batteries required. The EE series is easily recognizable by the selenium meter around the lens. The camera did not come with a built in flash but could still take photos in low light situations by adjusting the aperture settings.

This camera has traveled with me across and the Gulf in some of the worst weather conditions from the 50+ degrees in the Rajasthan summers to the soggy humidity of and Kerala down to Kanyakumari. Below are a few precious photos taken in 1993 in giving me great memories to last this lifetime.


The scanner that was used to scan these hard copy photographs had an old lamp giving it the jaded retro look. The hard copies are otherwise very good. 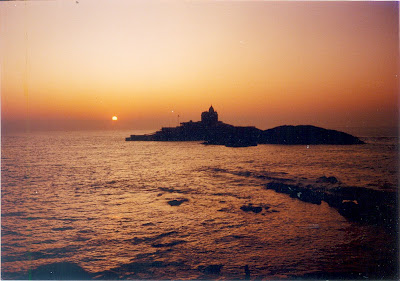 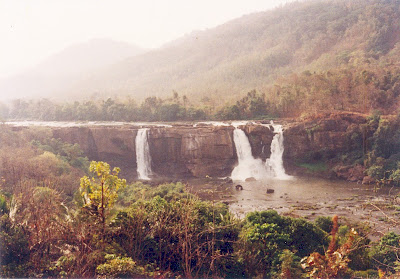 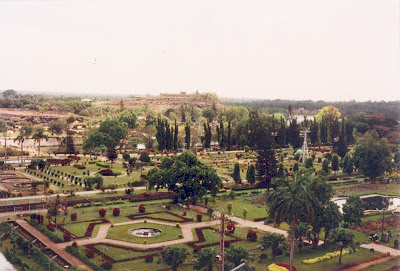 Malampuzha – This photo was taken from atop the dam 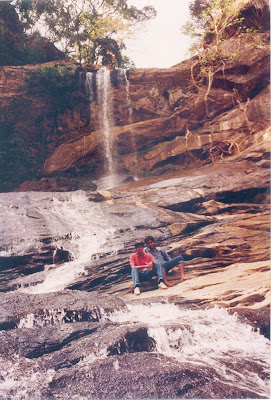 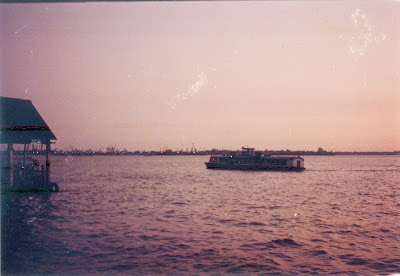 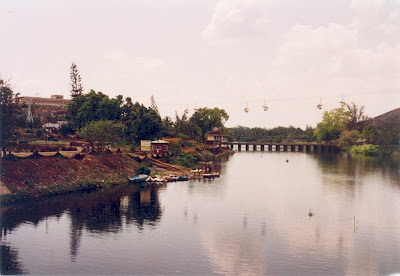 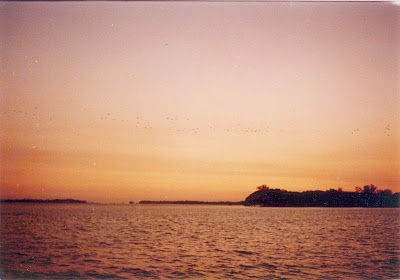 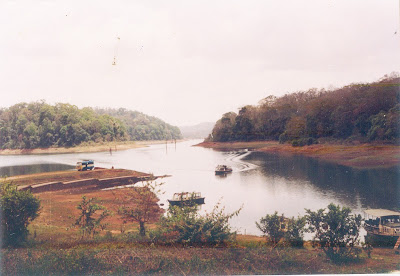 Posted by Vidhyashankar K at 10:21 AM

Superb pics and the description of the camera. My dad also has one cam which clicks black and white pics.

Have seen some of the best shots coming of it as well :) Great one!

Very nice pictures. I picked this camera up recently and am about to develop my first roll. Looking forward to it!